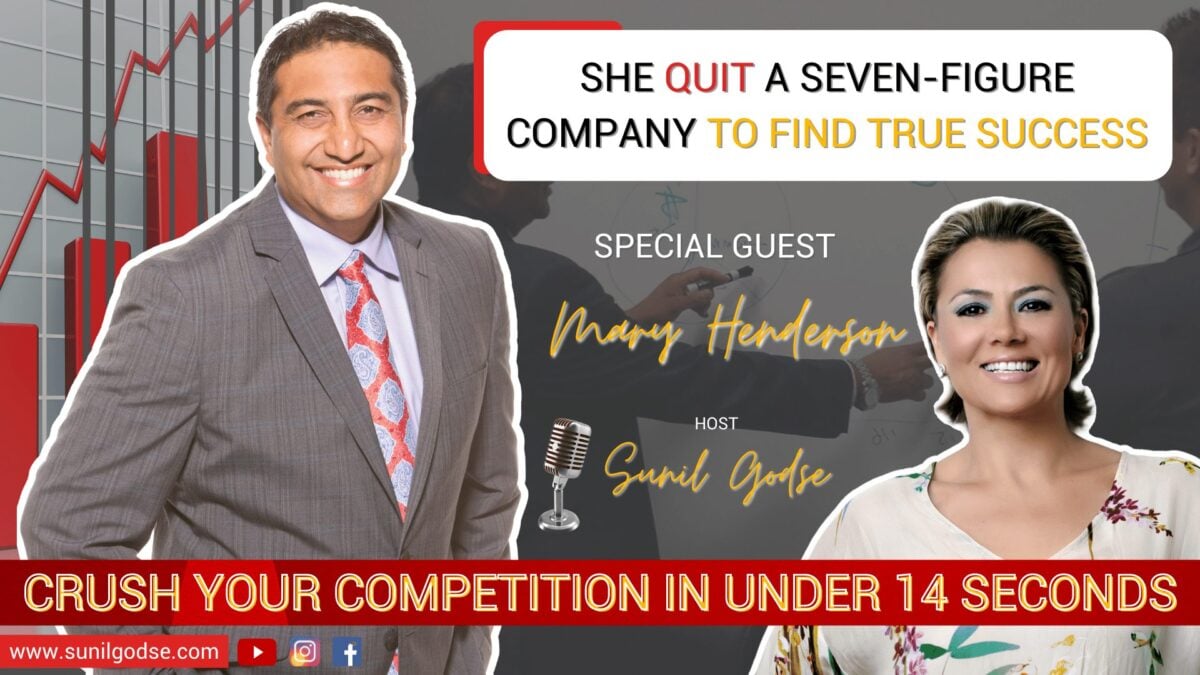 Facebook
Twitter
LinkedIn
Mary Henderson thought that she found success when she was running a seven-figure software company.
But she knew that she was not happy, even though she played the part.
Three hours after the birth of her son, her intuitive moment struck, and she quit her company.
She then spent the next 12 months stripping herself of things that no longer mattered so that she could define what her purpose really was.

Once she stood tall on who she was, she began to help others monetize their genius once they have found their purpose, and are willing to take the steps to share it with the world.

Find out more about Mary

I help you take just 8 weeks to make business decisions, guided by your intuition, that eliminate your competition in under 14 seconds to catapult your business growth! 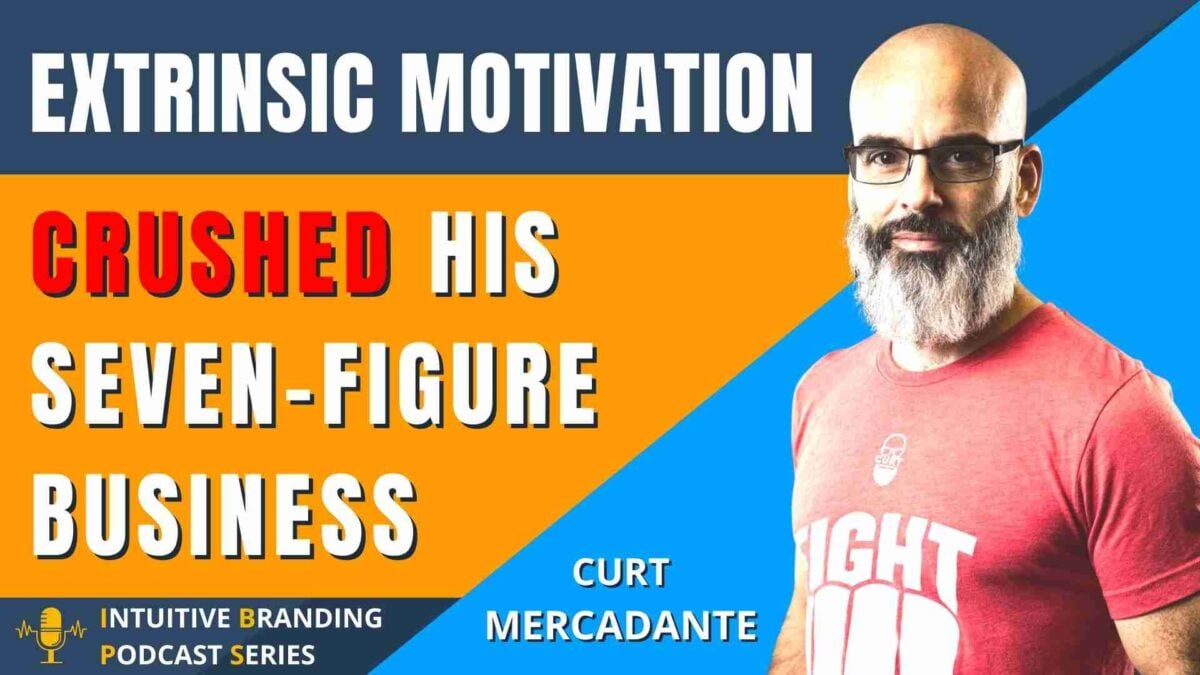 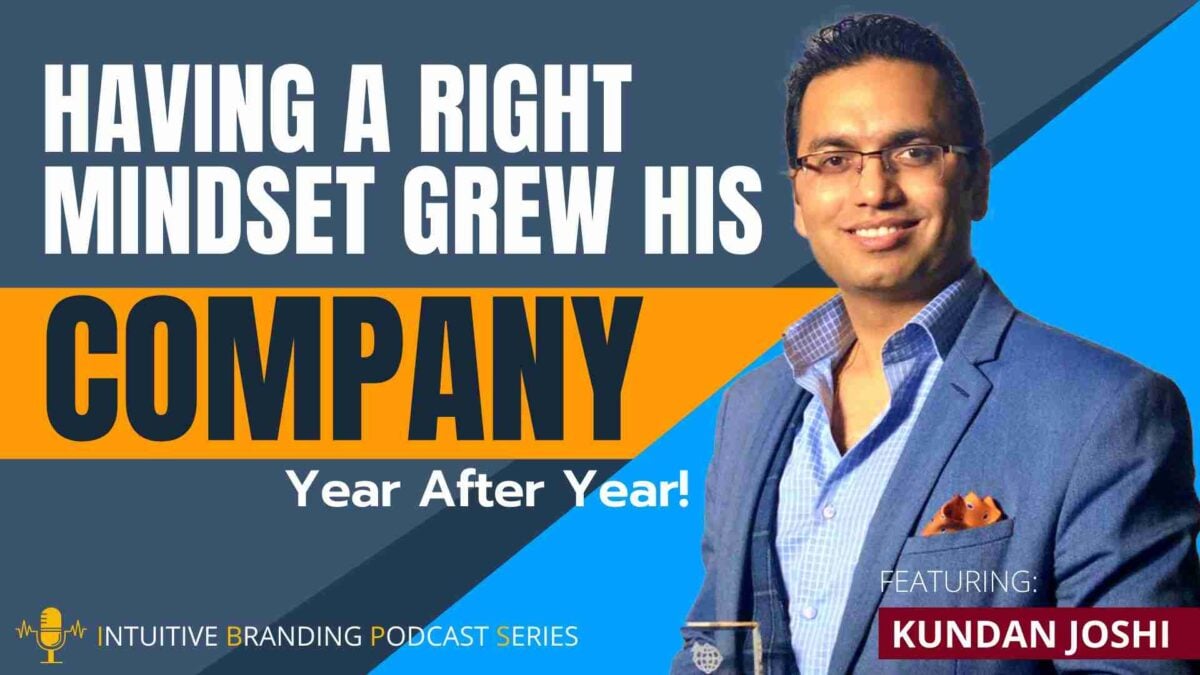 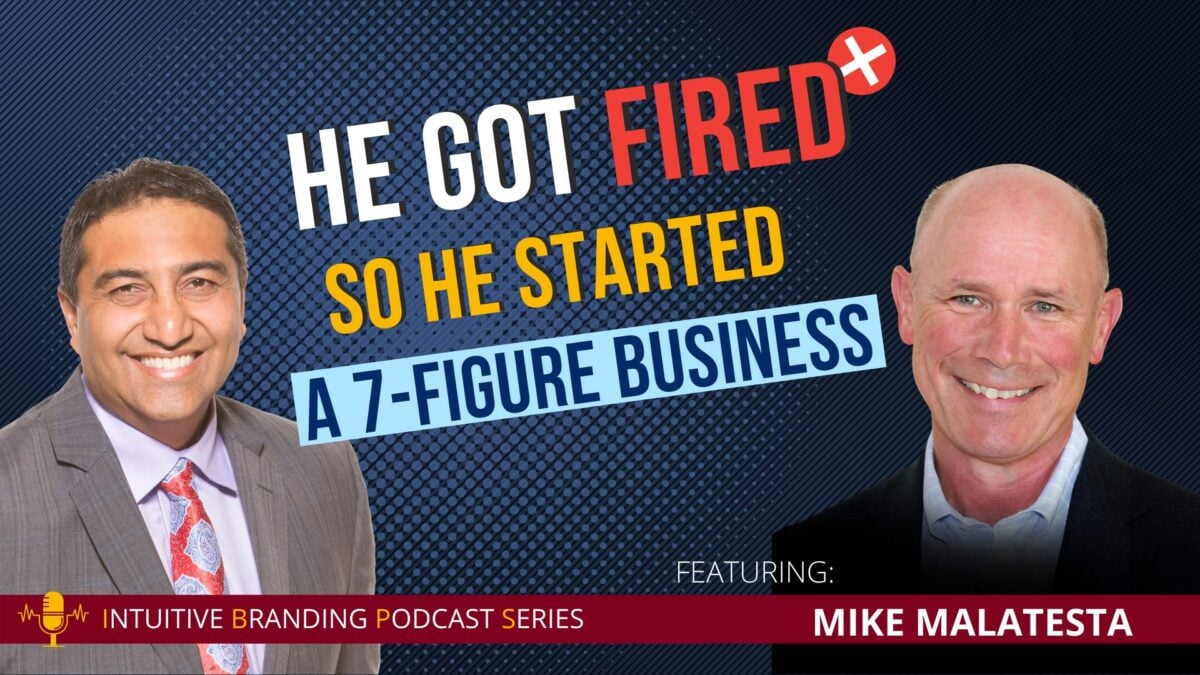 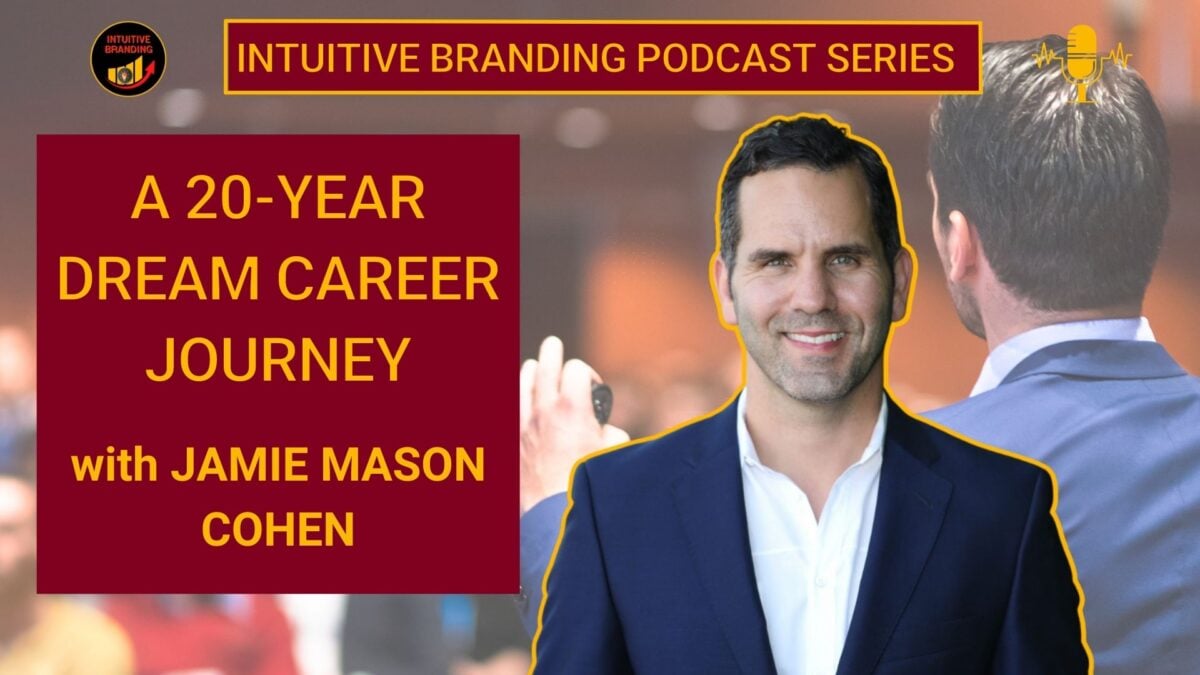 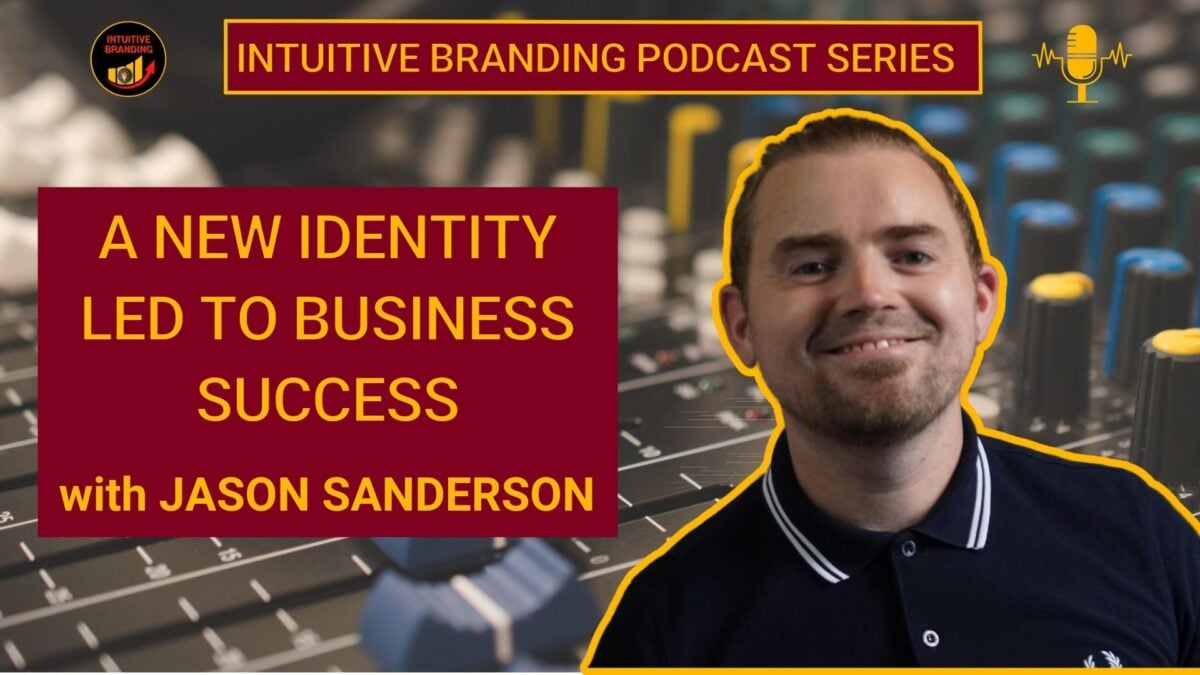 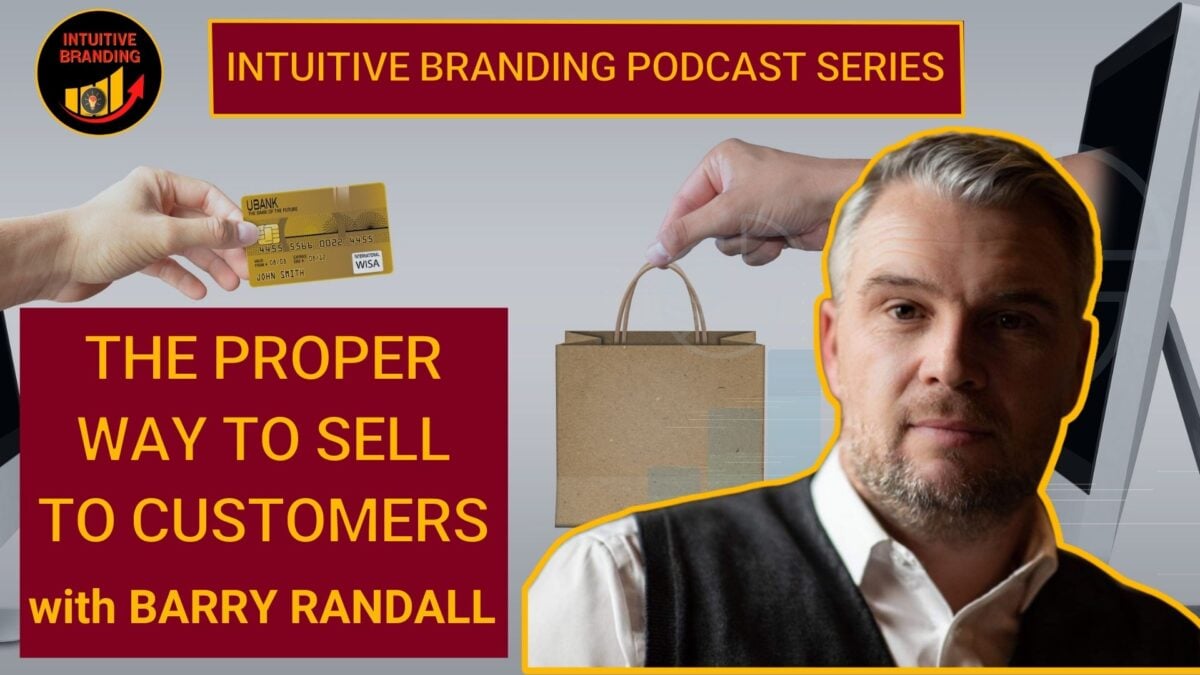 The Proper Way to Sell to Customers | Barry Randall

Improve Your Intuition for Business

Want to Know How to Eliminate Your Competition in Under 14 Seconds?

Sign up to receive updates, promotions, and sneak peaks of upcoming service from us. Plus 20% off your next order.